Let’s talk about the right gear for the right place at the right time. The best way to do that is to break it down and take those phrases one at a time. Generally speaking, I would say the right gear is the light gear because the less you carry, the happier your body (and therefore your mind) will be. You know that expression that the three most important factors in real estate are location, location, location? Well, you could say the three most important factors in hiking and backpacking are weight, weight, and weight. So I’ll say it again because I like the expression and I just came up with it. ☺ The right gear is the light gear.

That’s the starting point. Now, from there we need to discuss the “right place” and the “right time.” What do those mean? Simply put, here in the United States we have about as much variety in climates as there is on the entire planet. Death Valley is 100+ feet below sea level. Mt. Whitney a couple hundred miles away is 14,000 feet taller than that. We have deserts that are dry as a bone and hot as Hades. We have rain forests on the Olympic Peninsula and in the Smokies that get loads of rain. And we have extreme cold in places like Minnesota, Maine, Alaska, and the Rockies. There’s no one size fits all when it comes to gear. So what are some things that can generally be the same? And what are some things that can be different? 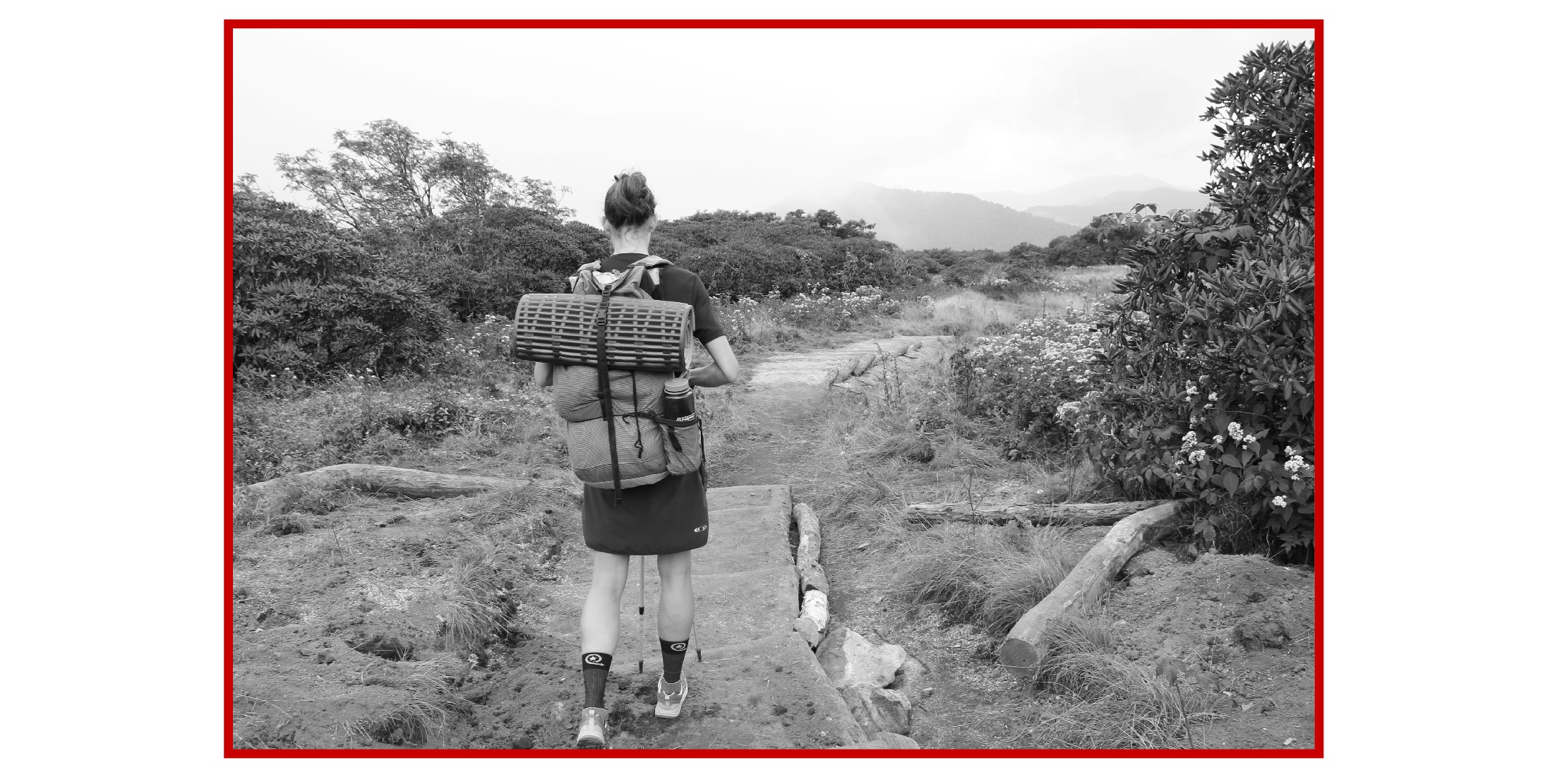 First of all, socks can be the same. Do yourself a favor and buy 6-7 pairs of Farm to Feet and call it a day. Maybe one or two pairs of those can be thicker, but if you get a handful of ¾ crew Damascus in the color schemes of your choice, you won’t have to think about socks for years. Same with shoes. If you have a comfortable pair of trail runners with good tread and have broken them in, you can hike 99% of the trails in the United States any time of the year. A few other pieces of equipment that I’d say are “evergreen” are a good lightweight comfortable pack, sleeping pad, and hiking poles. The farther you get into hiking, the more you’ll value the way weight sits on your shoulders, how good you sleep at night, and minimizing impact on your knees, ankles and the soles of your feet. Those three pieces of equipment will help you go longer and stronger than anything.

Beyond that, there are a lot of variables. Let’s talk about sleeping bags. First, there’s the temperature it’s rated for. If you are hiking most trails in the spring, summer and fall, you can probably get away with a 40 degree. You may have to sleep with your socks and puffy on on cold nights And you could also buy a lightweight quilt for hot July nights. But generally speaking, a relatively lightweight, affordable 40 degree should cover you. (Ha. See what I did there?)

Some people argue that you should have a synthetic down sleeping bag on the East Coast where it rains more because synthetic does better than real down when it’s wet. I say, don’t get your sleeping bag wet. Put it in a waterproof garbage bag in your stuff sack and make sure the bag isn’t ripped when you get ready for bed each night and you shouldn’t have any problems.

Another variable is single vs. double walled tents. For me, this is more a question of weight. Single walled tents can have more condensation, but they’re also usually lighter weight. If you can find a lightweight double walled tent (with rainfly separate from bug netting) that’s great. If not, I usually opt for a single walled. I’ve seen a lot of people use hammocks on the AT. That’s awesome if you like sleeping on your back. But wouldn’t work as well in the desert or above treeline because, well, no trees. ☺

Another thing to consider on this topic of right gear/right place/right time is “how long are you going to be out for and how much do you want to carry?” If I’m going out with my husband to hike the PCT or another trail that’s thousands of miles long, we’ll bring a stove because he likes hot dinners. If we’re going out for a few weeks, we’ll probably do without because we can get hot food in town, which we should come to ever three or four days anyway.

Same goes for a first aid kit. We’ll strip it down as much as possible on a longer hike, and because we know how to improvise (duct tape, anyone?). On a day hike or if we’re with our kids and I want to err on the side of caution, I’ll pack a full kit and won’t take half the band aids out. Well, maybe I would but I’m not telling you to. If you’re in bear country (ie, the Smokies), you’ll need to pack a bear canister or paracord to hang a bear bag. But if you’re in a place with no trees, paracord won’t do you much good, will it? Everything is circumstantial. In the end, you need to consider all the angles and talk to experts.

If you’re going to a national park, call the rangers at the Backcountry permit office. They’re generally a lot more helpful and easier to talk to than rangers who have to deal with the general public because, well, they have to deal with the general public. ☺ But ask those rangers, “what should I know?” Or “I’m bringing this and this and this. What am I not thinking of for your particular park?”

Talk to friends who have been there before and who know more than you. Ask their opinion. Plan for your trip. And then be flexible. If you go in expecting the unexpected, you’ll have a lot better time. The most important piece of gear in any setting is a positive attitude. That sounds cliché but it’s true. You can handle any type of weather or adverse conditions if have the right mindset. And several pairs of Farm to Feet socks.